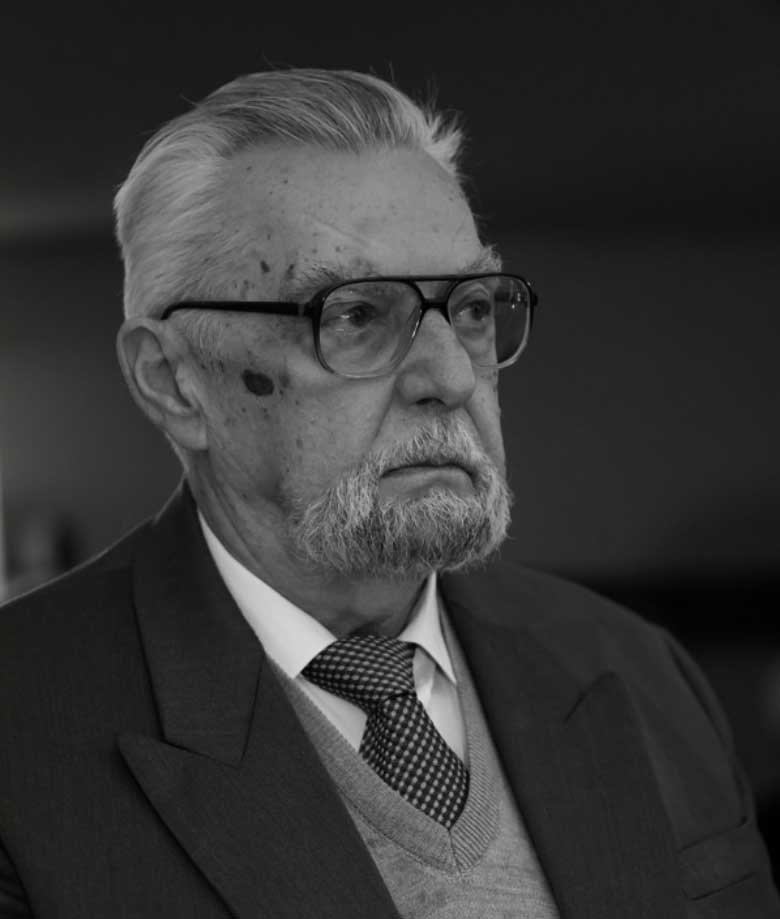 Prof. Dr. Eng. Traian Popp was born on January 22, 1933 in Bucharest. After graduating from Sfântul Sava National College, he attended the courses of the Bucharest Construction Institute in an extremely hectic period, marked by deep reorganizations of the education system. Traian Popp graduated from the Faculty of Civil Engineering in 1956, after which, for 3 years, he worked at the Bucharest Design Institute.

Between 1959 and until 1993 Mr. Traian Popp worked at the Carpathian Design Institute, where he formally completed his professional career. Subsequently, starting with 1994, he became a co-associate of the Aedificia MP design office together with Mr. Acad. Prof. Dr. Panaite Mazilu.

For over 60 years of activity, Traian Popp has dedicated himself not only to the design activity, but also to the didactic-scientific one. Thus, he shared his experience at the “Ion Mincu” Institute of Architecture, where he taught between 1962 and 1996 courses in Structural Theory. In 1984, he obtained the scientific title of Doctor of Engineering with the thesis “Curved Cell Structures”.

During his engineering activity, Mr. Traian Popp was part of an impressive number of projects, often for important objectives such as the Parliament Palace, the Palace Hall, the National Theater in Bucharest or the Romanian Television. At the same time, Mr. Traian Popp also developed projects outside Romania, namely the design of the Porto-Caras resort in Greece, the Hippodrome in Abu-Dhabi or the Intercontinental Hotel in Athens.

His long activity places him as one of the most representative Romanian design engineers, his contribution materializing both through the bold, innovative technical solutions proposed and implemented, and through the role of mentor, model and source of inspiration for generations of young engineers who developed under his guidance.

,,,,
Young people used to be more concerned with their profession, they had no other escape. A kind of professional passion was born, which has now disappeared.
Traian Popp
Projects

Traian Popp has developed directly or within the design teams an impressive number of projects, for some of the most important objectives in Romania: 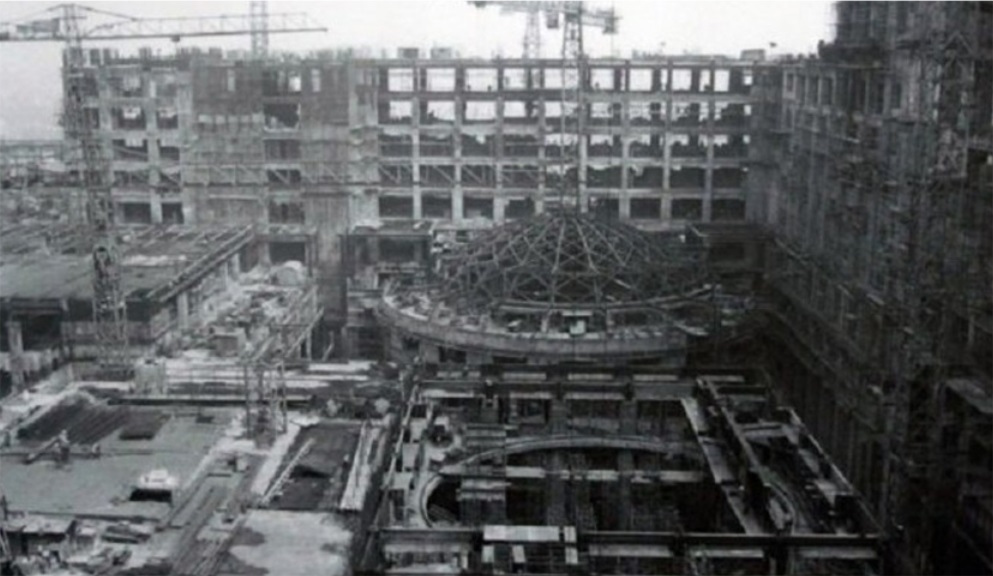 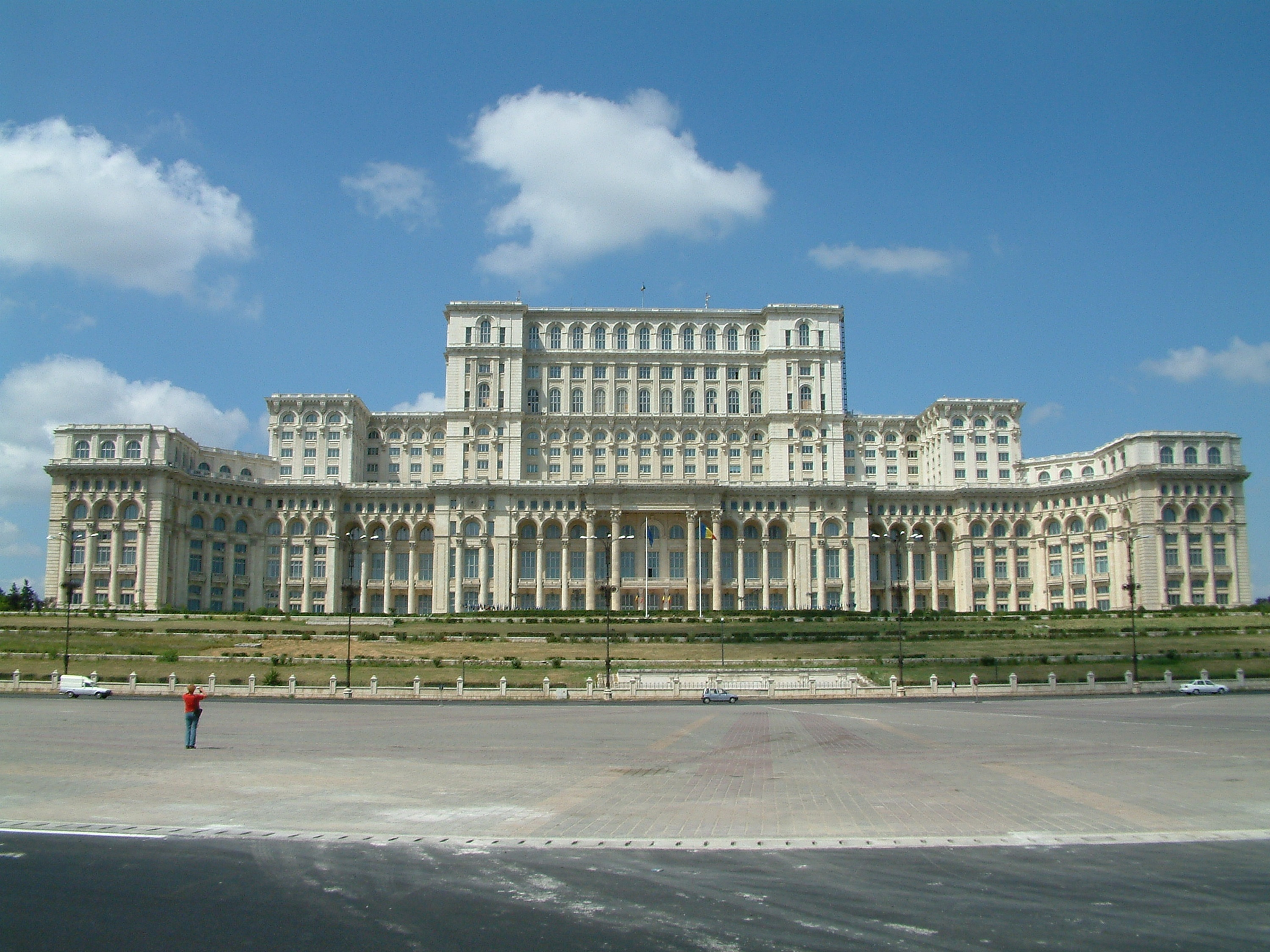 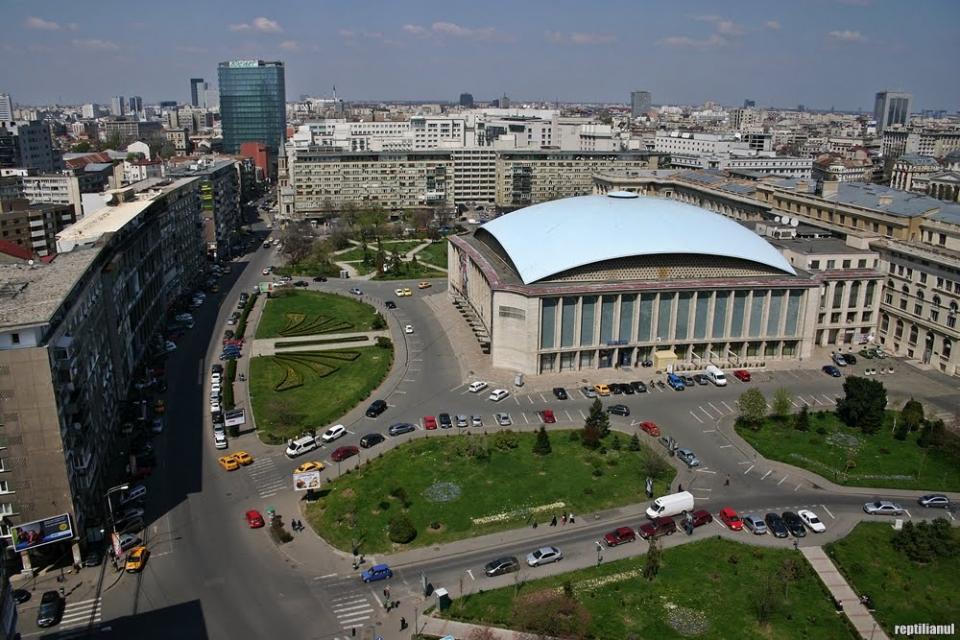 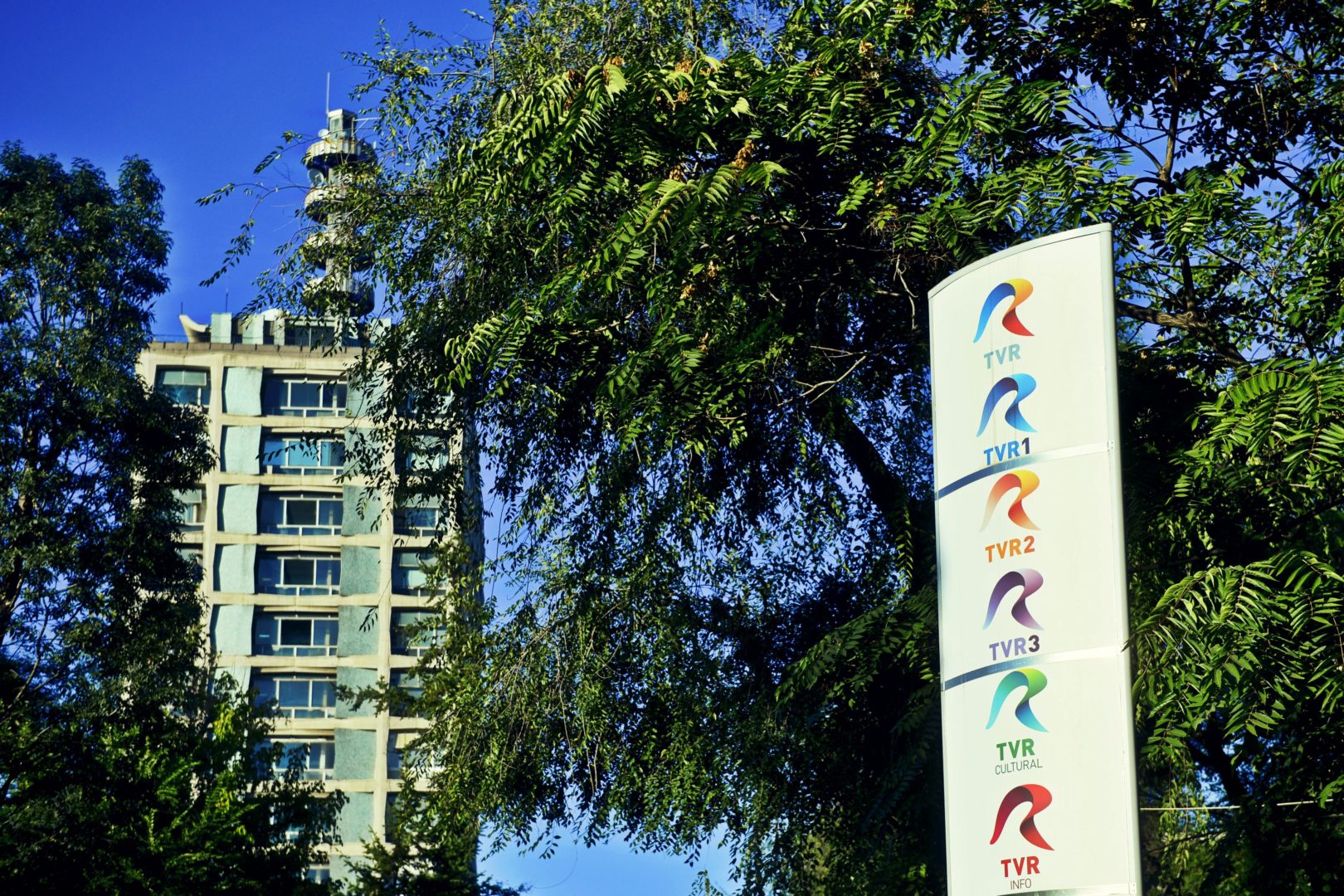