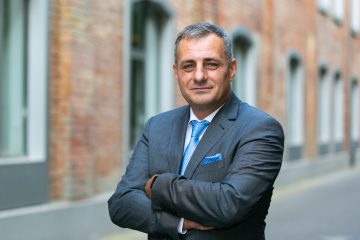 Office buildings are one of the main components of the real estate market which, amid a shortage of available space and excess demand in the period 2005-2008, attracted most of the investment in this area. The main goal of real estate investors and especially office buildings is to maximize profit margins.
One of the ways in which a profitable investment can be made is to reduce the costs of making it. Taking into account the severe seismicity to which the city of Bucharest is exposed, experience has shown that from the total cost of an office building the resistance structure can represent up to 30% and even more, which makes it a well-studied technical-economic solution of the structure. be an important component of the profitability of an office building.
Studies conducted on several buildings have found that the optimal solution for tall buildings in Bucharest is to combine the advantages offered by reinforced concrete and rolled steel as building materials. A structure is thus obtained in which the main contribution to ensuring the rigidity of the structure and to taking over the seismic forces is ensured by the reinforced concrete walls (possibly BAR), while the gravitational loads are taken over mainly by light composite flooring systems and transferred to vertical elements. composites or metals. An example of such a building executed in Bucharest is represented by the two towers within the office building complex “CITY GATE”.
Against the background of the diminishing supply of land inside the city and their high price, the need arose to build taller and taller office buildings. The large number of above-ground levels generates special problems regarding the foundation system, especially in the low or medium alluvial terrain on which the city of Bucharest is located. 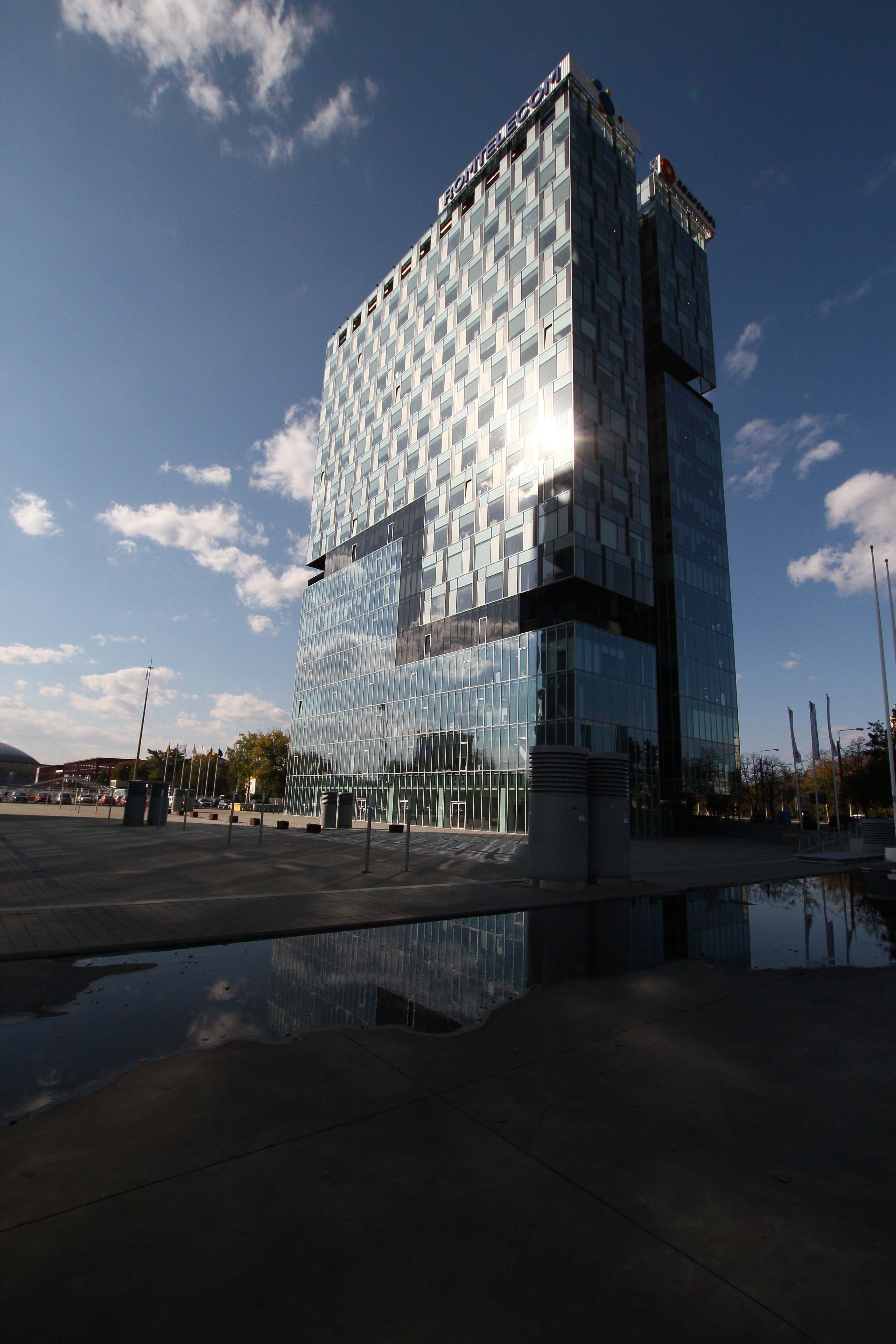 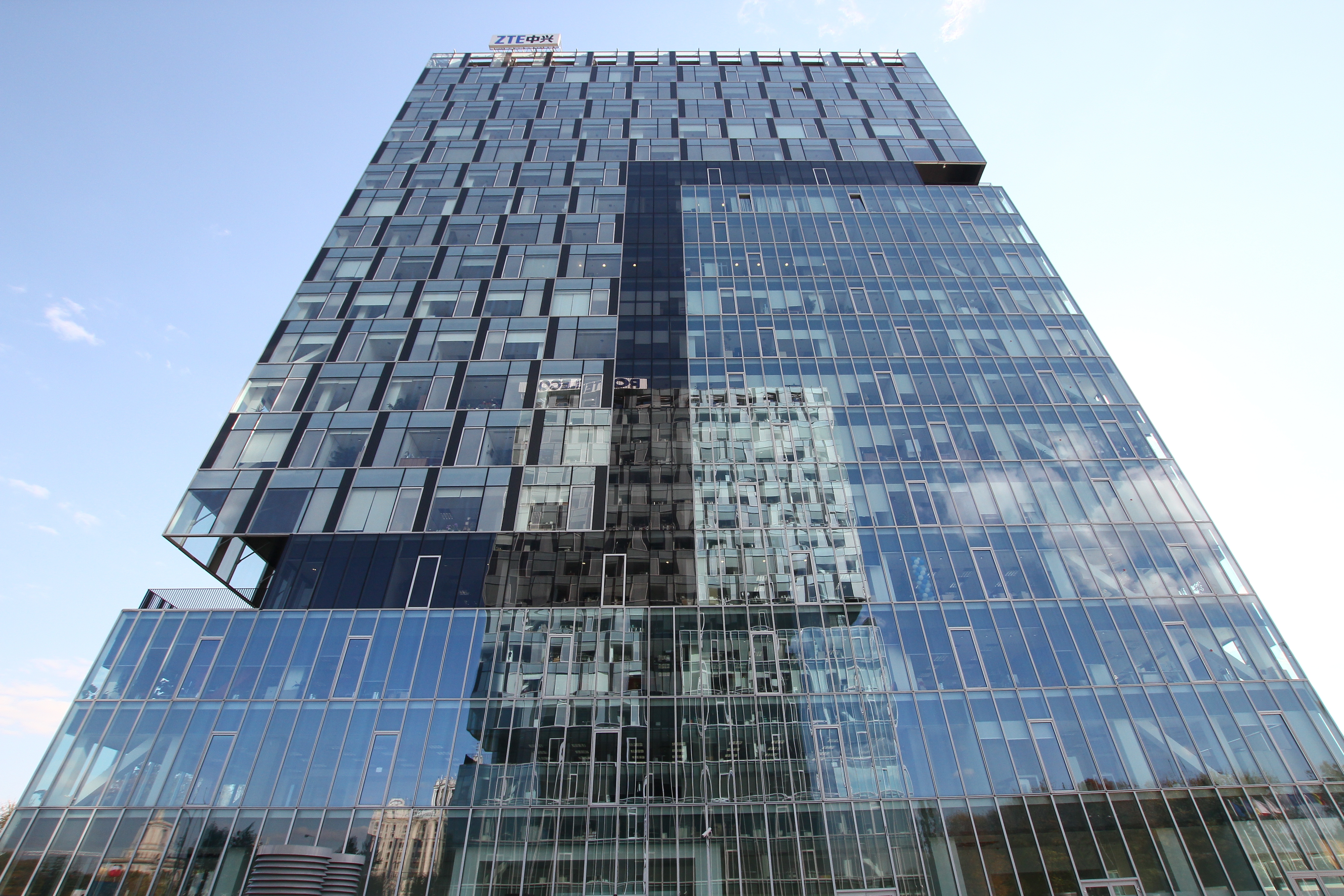 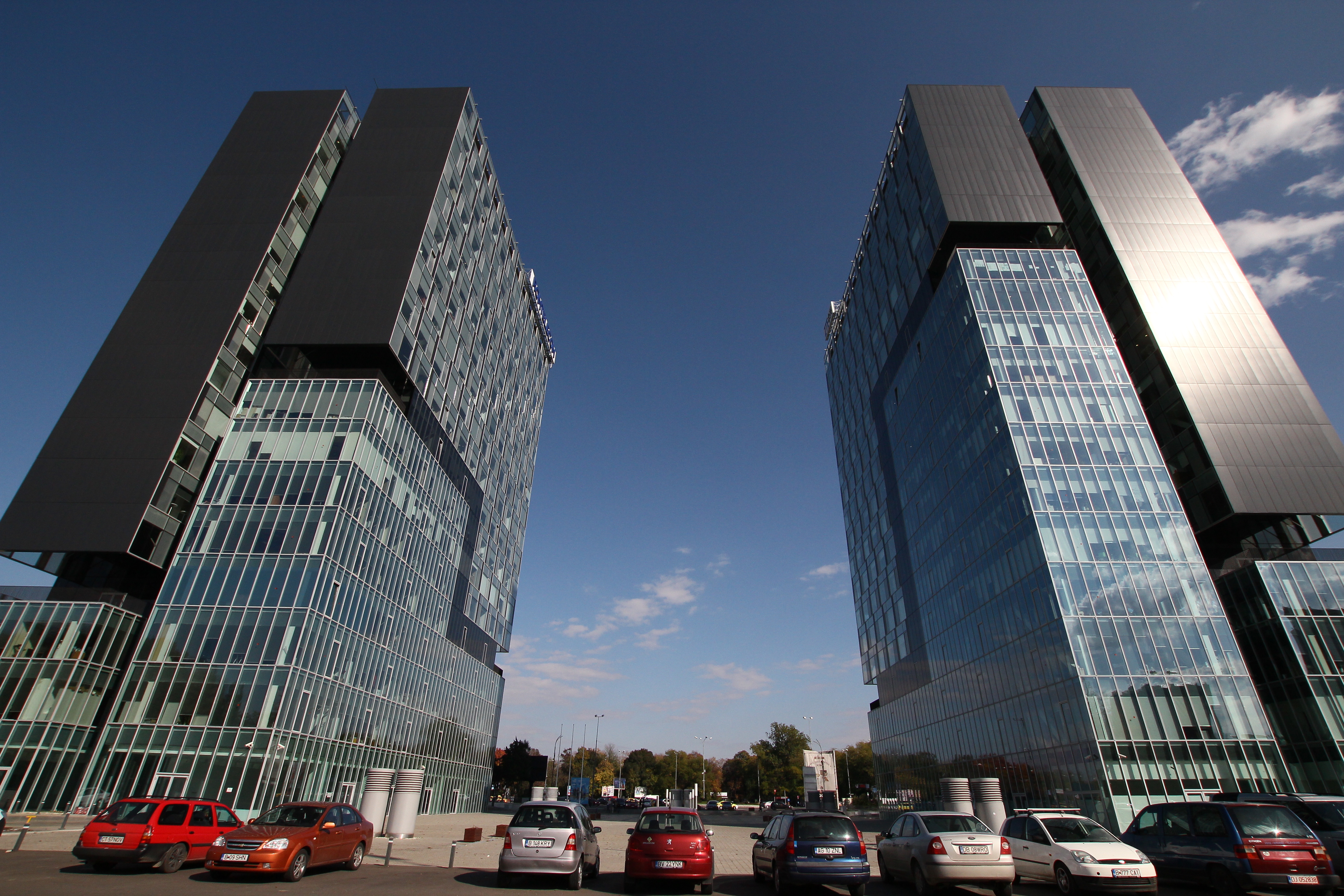 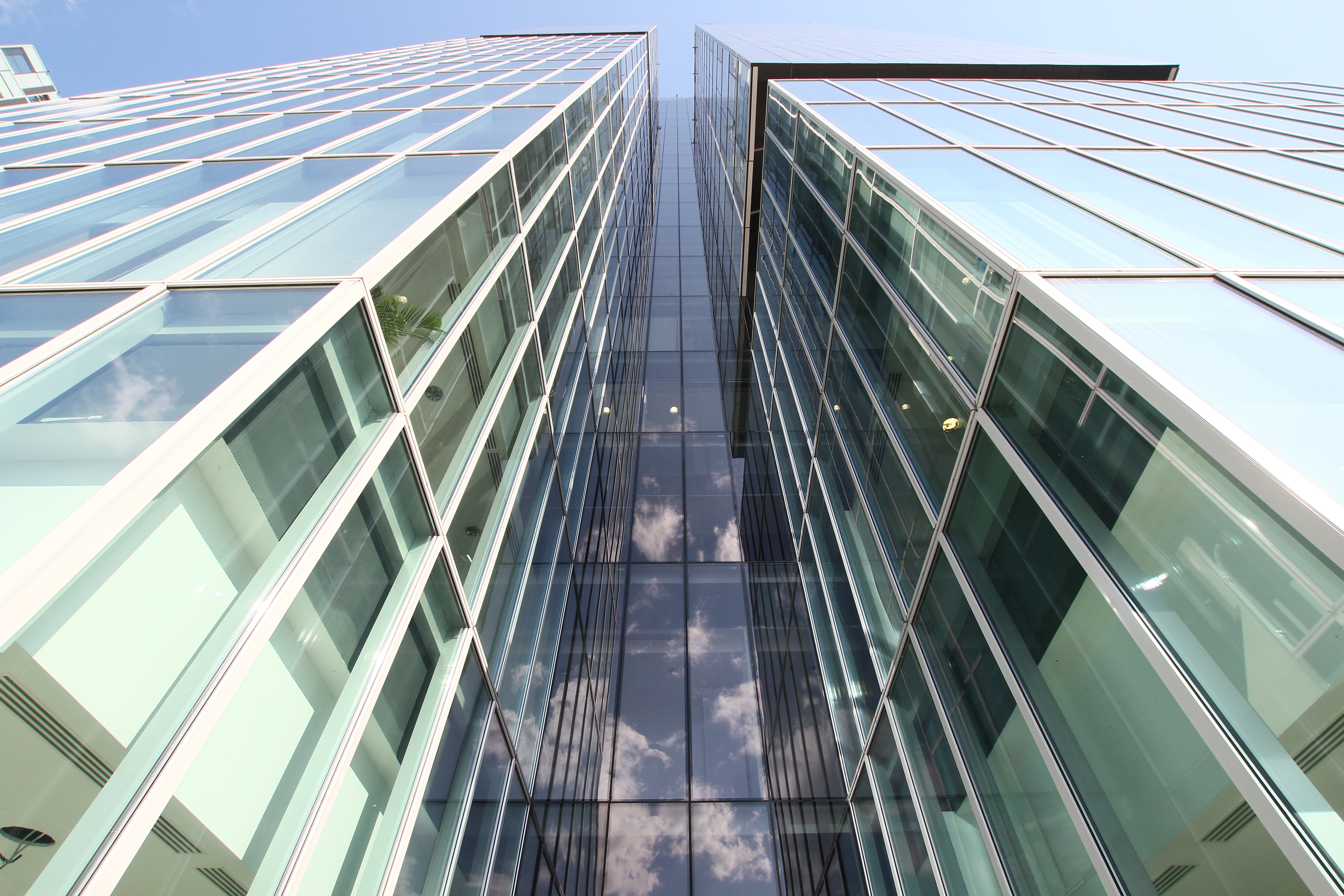 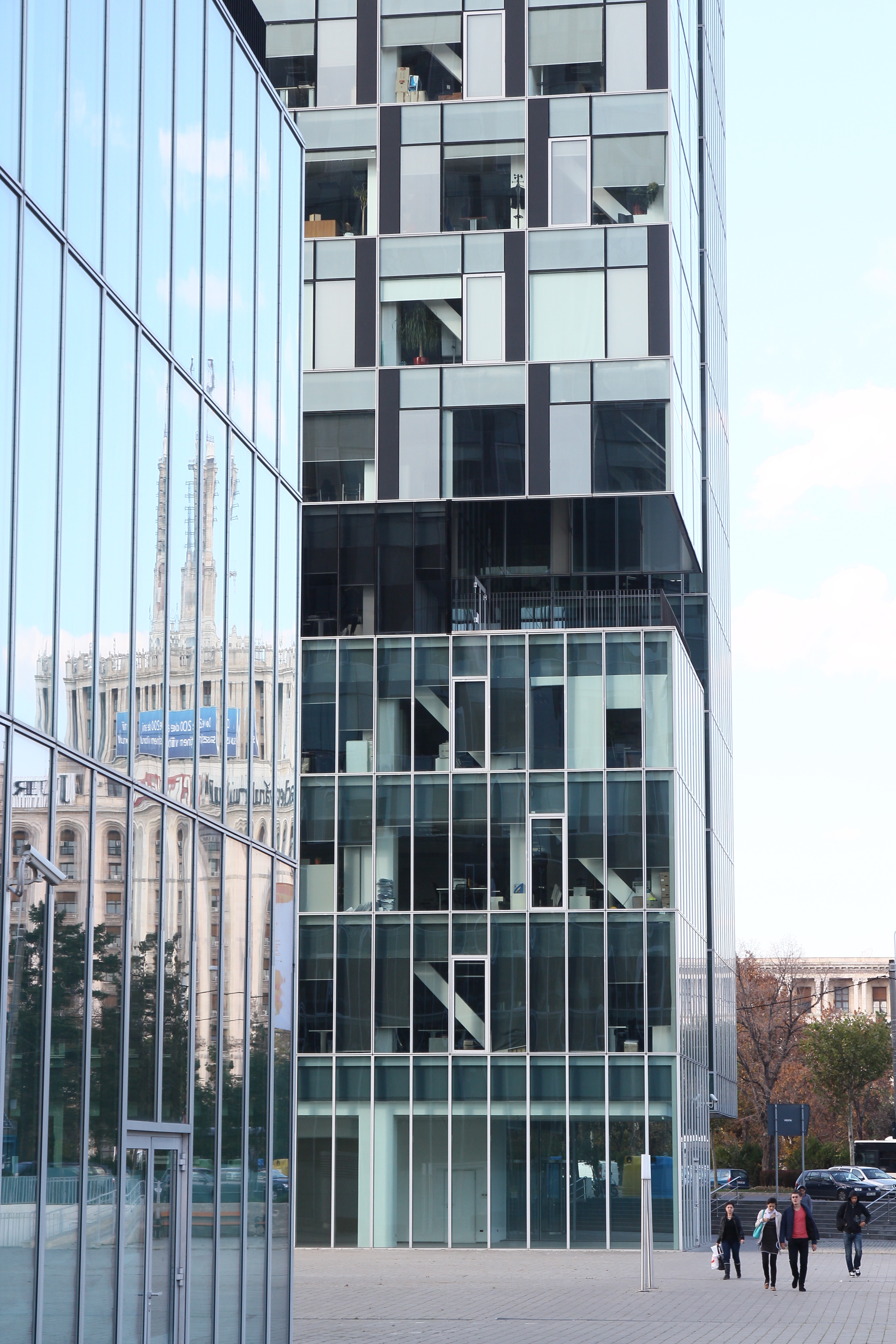 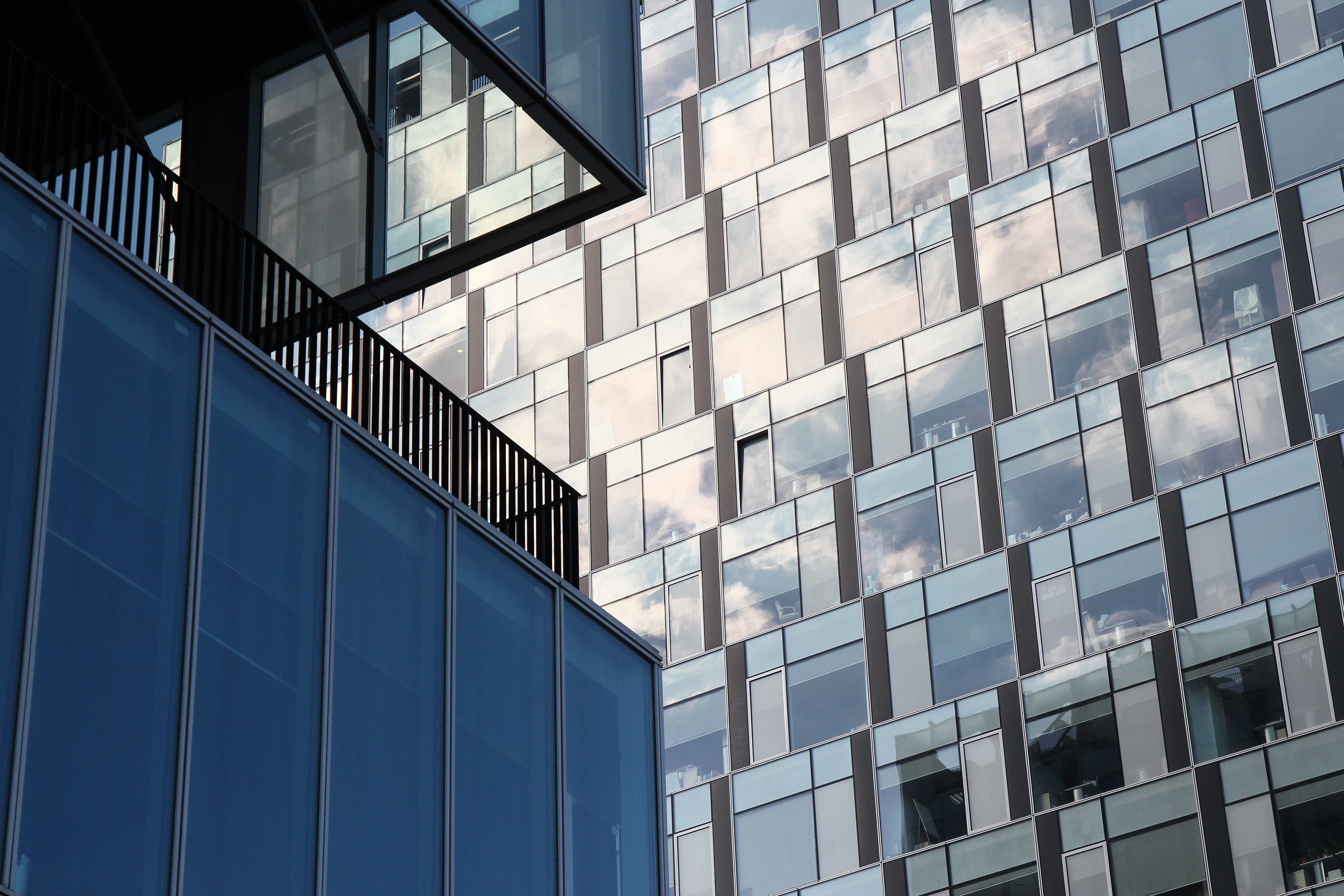 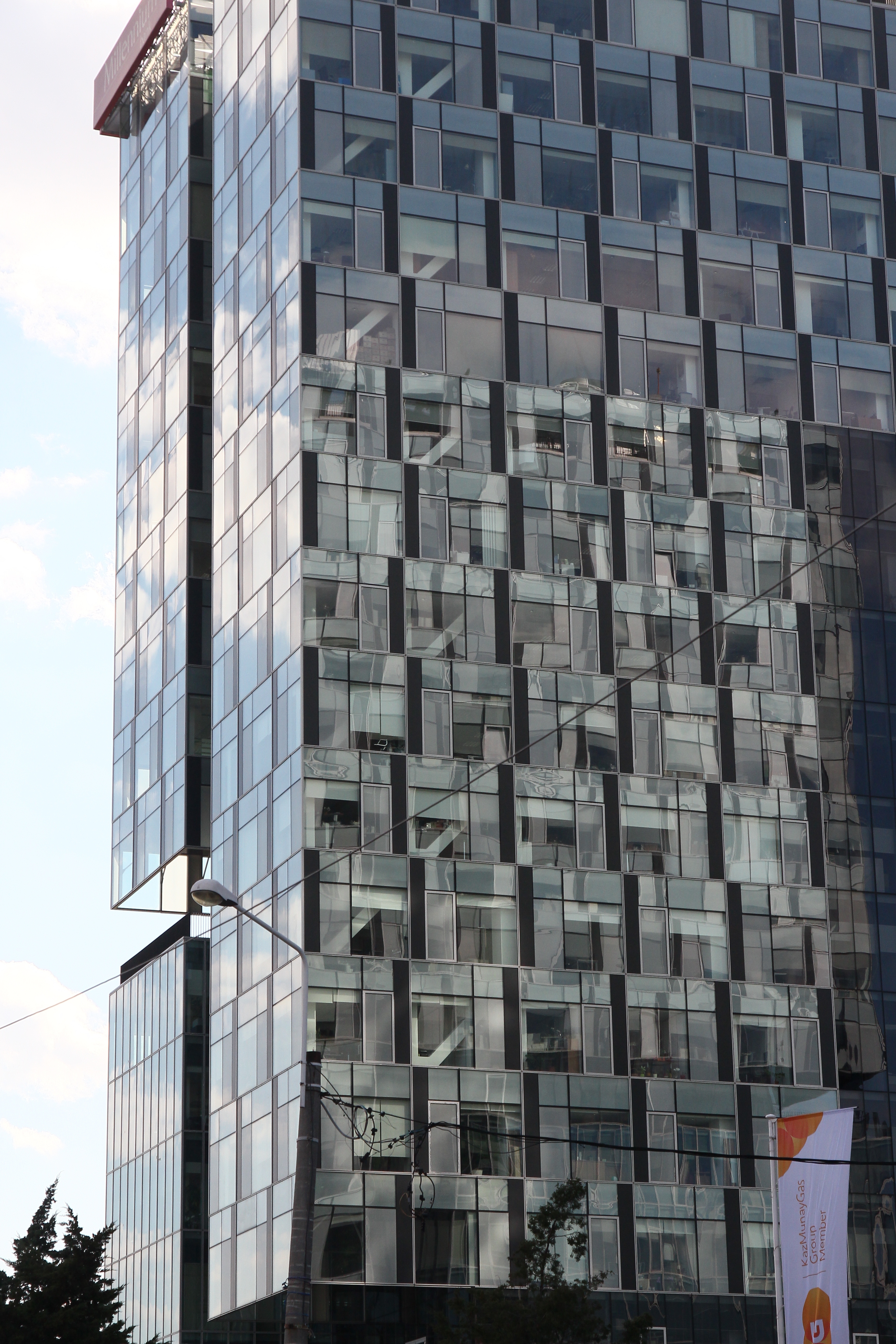 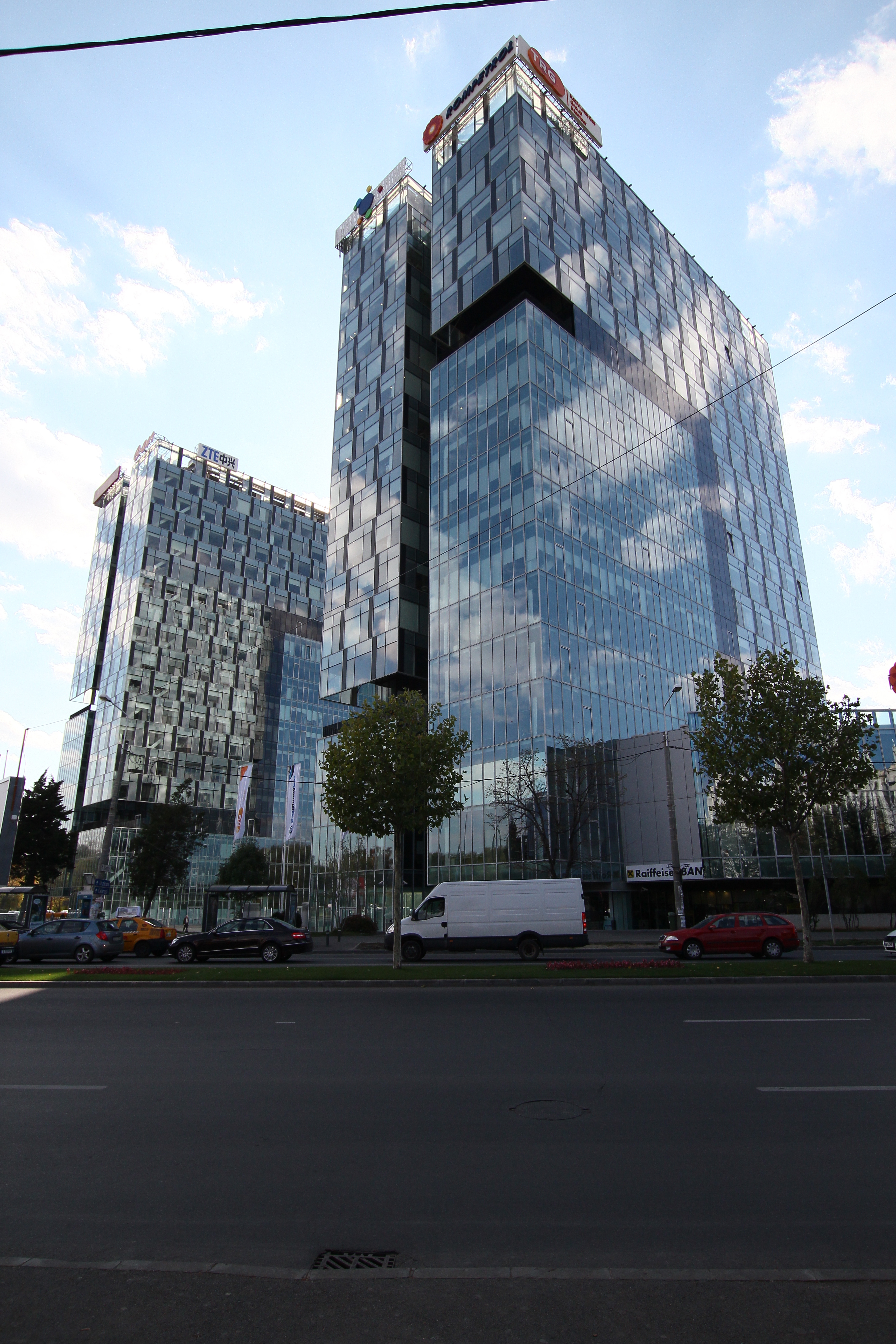 while gravitational loads are mainly taken over by means of lightweight composite floor systems and transferred to columns which in turn can be either composite or rolled steel.

For a structure with reinforced concrete walls, metal or composite frames have a preponderant role of taking over the gravitational forces, these components do not participate in taking over the seismic forces and consequently do not have to observe all the rules of conformity of the structural elements imposed on the beams and columns. allows the formation of the most favorable plasticization mechanism.

If for buildings with approximately 10 floors and openings up to 8.00 m the reinforced concrete solution offers the lowest cost of the resistance structure, when we talk about buildings with more than 15 floors the optimal solution is that of the mixed structure.